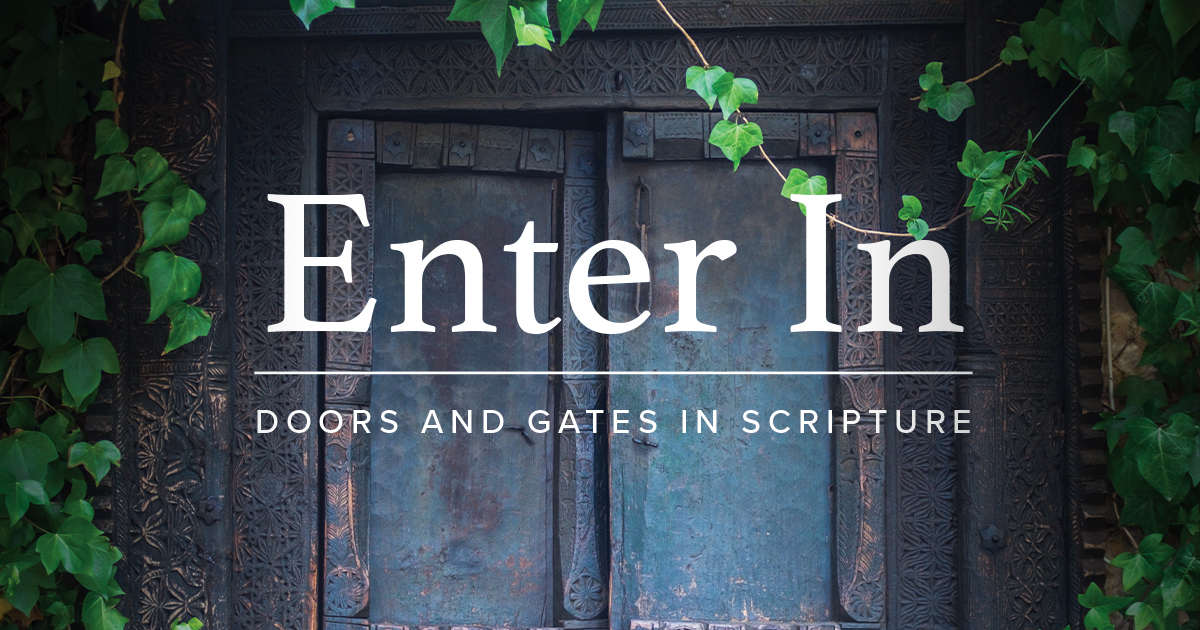 Why is Joseph Important to Jesus Genealogy?

If Joseph was Jesus' stepfather, why is Jesus' genealogy traced from Joseph? If God is His Father, why does Jesus' human genealogy matter?

In Luke’s narrative of the birth of Jesus, we are given Mary’s genealogy (Luke 3:23–38). Probably the best way to interpret verse 23 is like this: Jesus “was thought to be the son of Joseph, the son-in-law of Heli.” Then the genealogy continues all the way back to David, Abraham, and Adam. This establishes Mary as the physical descendant of David, so it can be stated that Jesus truly was “the Son of David” through the lineage of David’s son Nathan.

Matthew’s genealogy of Jesus (Matt. 1:1–16), from Joseph’s perspective, is also important because it clearly demonstrates Jesus’ legal right to the throne of David. According to Judaism, Jesus, as the adopted son of Joseph, would have all the legal rights of a biological heir. Joseph descended from David through Solomon, and that was the chosen line of David for someone to be considered king. Hence, the Lord Jesus was the son of David by biological descent through Mary and the king of Israel by legal right through Joseph.

The amazing part of all this is that God had cursed the line of Solomon so that no physical descendant of his could be named king. Jeremiah 22:30 says of Coniah, “Record this man as childless . . . none of his descendants will succeed in sitting on the throne of David or ruling again in Judah.” This created a “Catch 22” of sorts. Only a descendant of Solomon could be king, yet this line was cursed. Therefore, only Jesus could fulfill the Davidic covenant. Jesus had the legal right to be king through Joseph but, because He was virgin born, the curse on Coniah did not apply to Him. Instead, He was the son of David through His mother Mary. Both genealogies are significant in establishing the Lord Jesus as the true Davidic king.