In one of his fables, Aesop told the story of a farmer who wanted to purchase a new donkey and took it home to test it out first. But when the animal chose a place next to the barn’s laziest beast, the farmer promptly returned it to the original owner. “I don’t need to test it any further,” the farmer said. “I could see the sort of beast he is from the companion he chose for himself.” Aesop’s moral: “A person is known by the company they keep.” 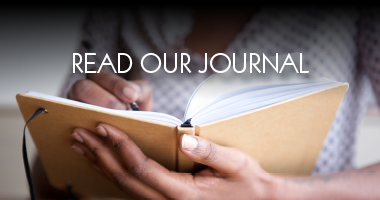 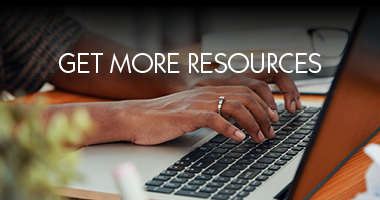 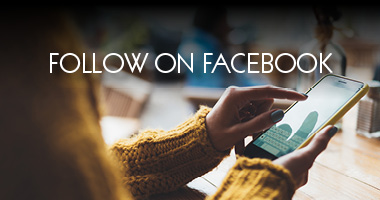 Have you ever wished that you lived during New Testament times? Maybe you’ve wondered what it would be like to travel back in time and attend church in the early days of its existence.

Join us for this month's daily devotional as we begin a study of Paul’s two letters to the church in Corinth. We have a hunch that it will seem more like a family portrait than ancient history. As you read, we hope you will:

As always, thank you for studying God’s Word with us!

If you aren’t already studying the Bible with Today in the Word, we hope you join us this month. Download our free app or request a daily email or our print magazine.