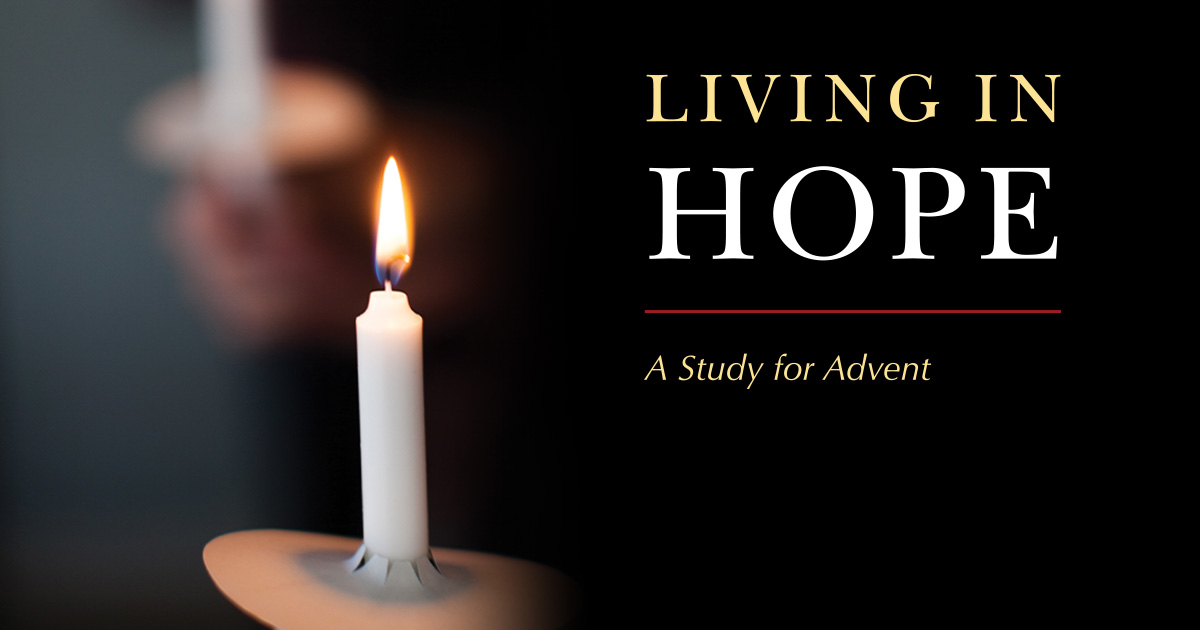 When God Draws Near

Many years ago, I was driving downtown on the expressway, concentrating on the road ahead. Suddenly, my daughter who was three at the time began to tug on my sleeve. “Daddy, Daddy,” she said. Keeping my eyes on the cars ahead of me, I answered, “What do you want?” But my little girl was undeterred. “Daddy, Daddy, look!” she exclaimed, pointing out the window. In front of us was a double rainbow! I was so focused on driving. I almost missed something extraordinary.

When God draws near, He often disrupts our ordinary to usher in the extraordinary. Mary was a 16-year-old girl with regular teenage issues when her life was extraordinarily interrupted by an angel Gabriel: “Greetings, you who are highly favored! The Lord is with you” (Luke 1:28). Luke tells us that Mary was greatly troubled (v. 29), then puzzled (v. 34) by his words. He explained that she had found favor with God and would give birth to God’s son, Jesus. God would disrupt Mary’s life in an extraordinary way and send it in a new direction.

Many of us fear disruption. When unexpected events present themselves, we react with irritation or even dismay. We can be so focused on our own plans that we ignore what God is doing. But as believers, we may want to pause to consider whether this is a God encounter. Because when God draws near, He disrupts our ordinary life and ushers in an extraordinary adventure. Jack was a businessman living the American dream. He was excited to retire and play golf. What Jack didn’t expect was that his plans would be interrupted by God. When I talked to Jack a few years later, he told me he could never have envisioned what he was doing now. Jack was engaged in a nonprofit ministry that is changing people’s lives . . . all because the extraordinary interrupted an ordinary life.

As we enter this season of Advent and celebrate the Lord’s birth, I would encourage you to allow for your plans to be interrupted by God. Allow Him to take center stage, so you can fully appreciate the extraordinary gift of His Son, Jesus. Like Mary, we can rejoice at His interruption, recognizing that “the Mighty One has done great things for me” (v. 49). When God draws near, it can be life-changing.