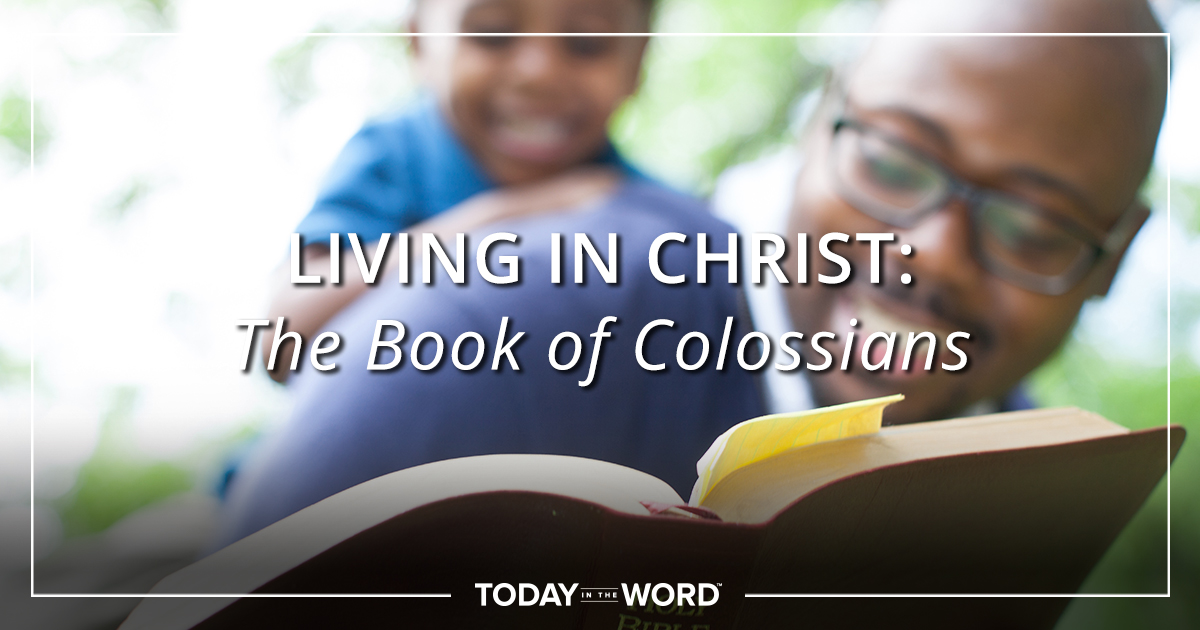 John Stephen Akhwari was a world-class marathon runner from Tanzania. In the 1968 Olympic Games, he had the chance to compete for his country. Nineteen kilometers into the race, John was caught in a group of runners jostling for position. He fell, dislocating his knee and injuring his shoulder. Despite these serious injuries, Akhwari continued the race, shuffling and limping toward the finish. At 3:25.27, he was the last athlete to cross the finish line over an hour after the winner. After the race a reporter asked why he had continued, he said, “My country did not send me 9,000 miles to start the race; they sent me 9,000 miles to finish the race.”

As Paul draws this letter to a close, he has a couple of requests for the Colossian church. First, he asks that his letter be sent to the church in Laodicea. Laodicea was about a three-hour walk from Colossae. Paul recognized that this letter, which dealt with issues specific to the Colossian church, could also be useful to other churches. (This may be the beginning of the church creating a collection of Pauline letters.) Paul also asks that the Colossian church read the letter he had written to Laodicea. We do not know for certain which letter this was, but it is possible that he was referring to the letter we know as the Book of Ephesians.

Paul’s second request was to a man named Archippus: “See to it that you complete the ministry you have received from the Lord” (v. 17). While the specific ministry Paul refers to is unknown, clearly Paul knew the Lord had given Archippus a job to do and he needed to finish it well. The fact that this line of the letter would have been read to the whole church at Colossae would certainly serve as an extra incentive for Archippus to continue and complete this ministry."