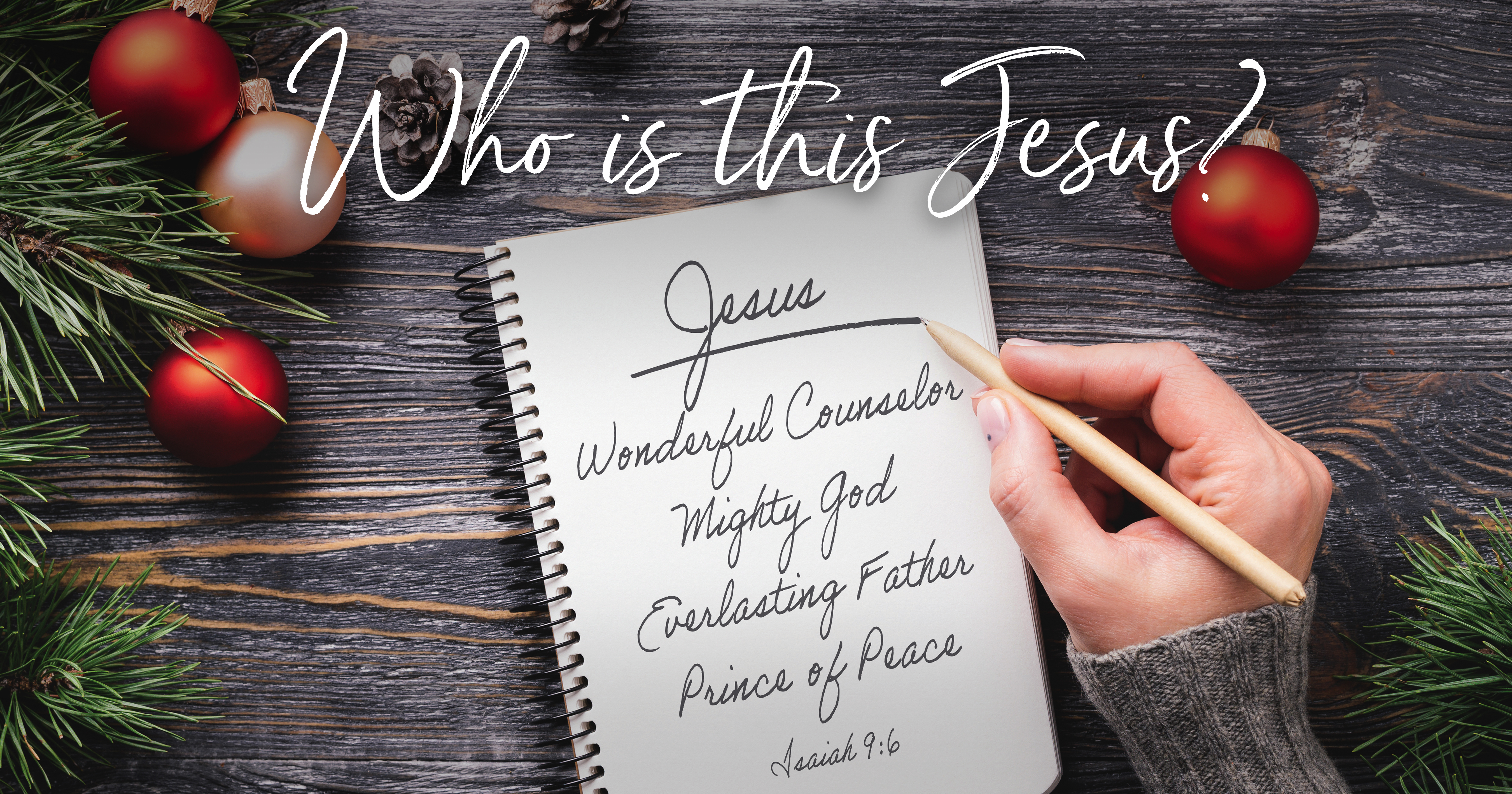 The Model for Servanthood

How soon we forget the lessons we are taught! During the Last Supper, Jesus’ disciples argued about which of them was the greatest (Luke 22:24–27). Like many, they anticipated a Messiah who would liberate them from Roman rule and establish a kingdom, and they wanted powerful positions. They each considered themselves especially worthy! Jesus rebuked them, saying, “I am among you as one who serves” (v. 27).

Their discussion is even more surprising considering earlier that same evening, Jesus had shown them a stunning example of servanthood. In that time and place, foot washing met a practical need, but was done by servants, not a rabbi. When Jesus washed their feet, then, His bewildered disciples didn’t know how to react. To see their esteemed teacher wrap a towel around His waist, get a basin of water, and wash their filthy feet was shocking.

What motivated Christ to model humility in this way? First, His sense of God’s plan (John 13:1). He was perfectly clear about His identity, origins, mission, and authority (v. 3). Second, He loved the disciples. This included not only Peter and his clumsy attempt to avoid being served (vv. 6–10), but also Judas, whose betrayal was already in process (vv. 2, 11). And third, because “taking the very nature of a servant” was an essential part of His mission of redemption (Phil. 2:5–8).

We’re not greater than Jesus. So if we don’t follow His example, the failure to serve is a sin of pride (John 13:14–16). Genuine service, on the other hand, is motivated by love and brings about blessing (vv. 17, 35). As Paul explained, biblical freedom is characterized by humble service to one another (Gal. 5:13).

Thank you, Lord, for the reminder in today’s reading of what a true servant should be! Your washing the disciples’ feet still surprises and humbles us today. Help us learn how to serve others the same way, motivated by love and clear purpose.