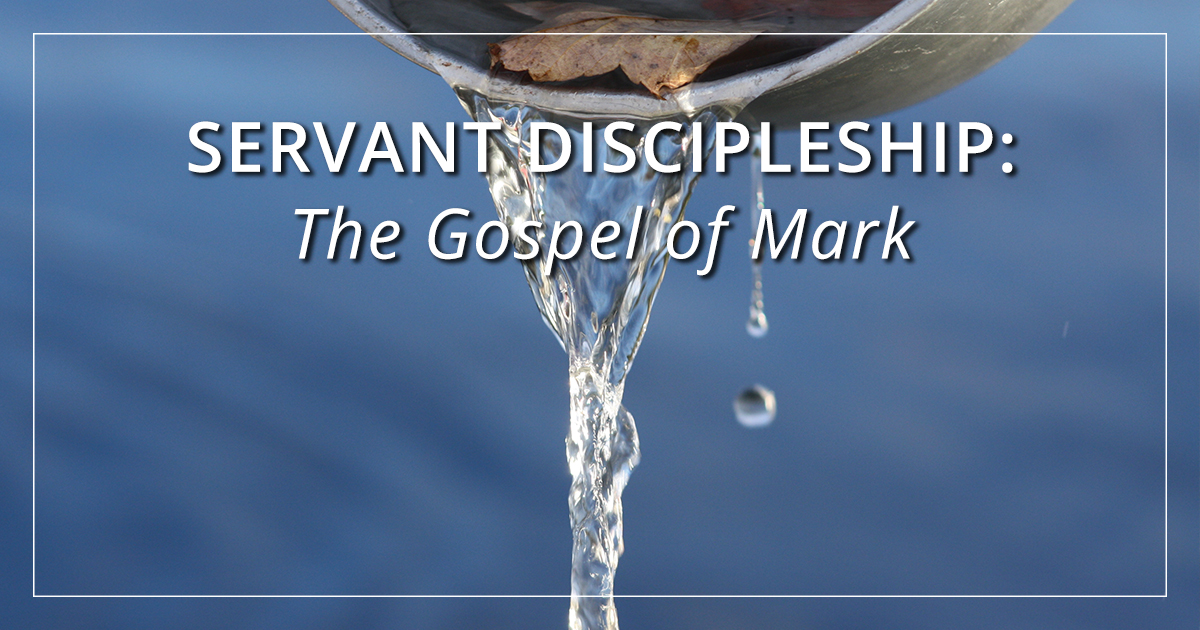 Is it a sin to fantasize about a celebrity? There weren’t television or computers in Christ’s day. Wasn’t He speaking only about people who knew one another?

While there were no television or computers in Christ’s day, the temptation to fantasize has existed since the Garden of Eden. In the Garden of Eden, Adam and Eve were given everything beautiful and delightful including the actual presence of God. Then Satan invaded this innocence, deluding Eve that all of this wasn’t enough, that God had cheated them of something better. Eve’s fantasy of greater knowledge and sensuous indulgence along with Adam’s apparent refusal to counter this fantasy (for reasons we do not know) led to the tragedy of the Fall.

Fantasizing about someone who can’t be part of your life is a poor use of imagination, whether that person is a celebrity or someone you know. Beyond that, the Bible clearly says, in many places, that sexual fantasy is always sin no matter whom it involves. Matthew 5:28 is clear: “But I say to you that everyone who looks at a woman [or man, by implication] lustfully has already committed adultery with her in his heart.”

Our imagination is to be treated as holy ground. When daydreams replace reality, they are a foolish way to escape our present circumstances rather than to address, change, or live with them.

Dr. Rosalie de Rosset has been teaching at Moody Bible Institute in the Communications Department for over five decades. She is occasionally featured on Moody Radio. Rosalie is a published author, respected speaker, and talented writer. She lives on the northside of Chicago, a city she enjoys for its natural beauty and multi-faceted art offerings.