"Important Words from a Close Friend" | From the Editors

Romans 13:7 encourages us to give honor to whom honor is due. I would like to do exactly that in this column: give honor to my friend and yours, Mike Kellogg. How do I know he’s your friend, too? Well, because I know that’s what he would call you if he met you in person. “Hello, good friend” was a typical greeting you would hear from Mike for more than thirty years on his Moody Radio program, Music Thru the Night. But I’m not honoring Mike because he is our friend. I’m honoring Mike because of his faithful service to our Lord, Jesus Christ.

Today in the Word is a ministry of Moody Bible Institute, and Mike served here at Moody for over 42 years before retiring last year. Mike didn’t just serve, though. He served with excellence. Not your typical run-of-the-mill excellence, mind you, but excellence that is worthy of honor. And I’m not the only one who feels that way.

The National Religious Broadcasters (NRB) recognized that Mike has served with such excellence that they want to honor him by inducting him in their Hall of Fame this year:

“The NRB Hall of Fame Award is presented to an individual who has made invaluable contributions to the field of Christian communications, all the while exhibiting the highest standards of conduct and evidence of faithfulness in Christ. The NRB Hall of Fame stands as a witness for current communicators, a showcase of warriors for Christ who live exemplary lives of valor and compassion, blazing trails and leaving paths for succeeding generations to follow.”

Thank you, NRB. I could not have described Mike’s service to Christ here at Moody any better!

As a Today in the Word reader, you may be familiar with Mike’s daily podcast of our devotional on Moody Radio. Until 2015, Mike had been the only person to record our daily podcasts throughout our 27-year history. He has done that with such excellence that the devotional podcast is the second most-downloaded of all Moody Radio programs!

When asked how he feels with all of the accolades and praise that have come his way in recent months during his transition to retirement, Mike said that he is humbled. “All of the random things you experience and happen to you over the years suddenly dovetail and come together,” he said. “People have heroes, but I have never thought of myself as one. I rather think of myself as the apostle Paul did—never achieving, always striving.”

Mike was alluding to Philippians 3:12: “Not that I have already obtained all this, or have arrived at my goal, but I press on to take hold of that for which Christ Jesus took hold for me.”

You might also know Mike as one of our “Q & A” columnists. Mike combines his credentials as an ordained minister with a kindness that reflects our loving Father when he answers questions from readers. He draws on his biblical training, life experience, and tremendous interactions with people to give answers that are both applicable and encouraging.

Answering someone’s question is an inherently personal interaction, even when all of us readers are able to appreciate the wise and thoughtful response. This is something you will hear again and again when you ask someone to describe hearing Mike on the radio.

I had the privilege of serving with Mike on Music Thru the Night for several years before I joined Today in the Word. Most messages heard on radio tend to have the feeling of being broadcast to a mass audience. But countless letters, emails, and phone conversations with Mike’s listeners repeated that when they heard Mike speak, they felt like he was speaking to them personally. It was like a one-on-one conversation.

Joyce, a Today in the Word reader from Indiana, has felt this personal connection with Mike. Hearing a new voice (Jon Gauger) this year on the Today in the Word podcast, Joyce took the time to send in her gratitude for Mike’s service:

“He has been one of the most important voices from Moody for me over many past years. His voice was always warm and welcoming and I always felt I was hearing important words from a close friend.”

I asked Mike if he had a message he wanted to communicate to you, the Today in the Word reader. He pointed me to John 1:14 and Hebrews 13:20–21.

“We have seen his glory, the glory of the one and only Son, who came from the Father, full of grace and truth.” —John 1:14

“Now may the God of peace . . . equip you with everything good for doing his will, and may he work in us what is pleasing to him, through Jesus Christ, to whom be glory for ever and ever. Amen.”—Hebrews 13:20–21

“That has to be the focus—the glory of God. That’s what it’s all about!” he said. Thank you, Mike, for your faithful service, for your kindness and wisdom, and for all the important words listeners and readers heard from you—a close friend! 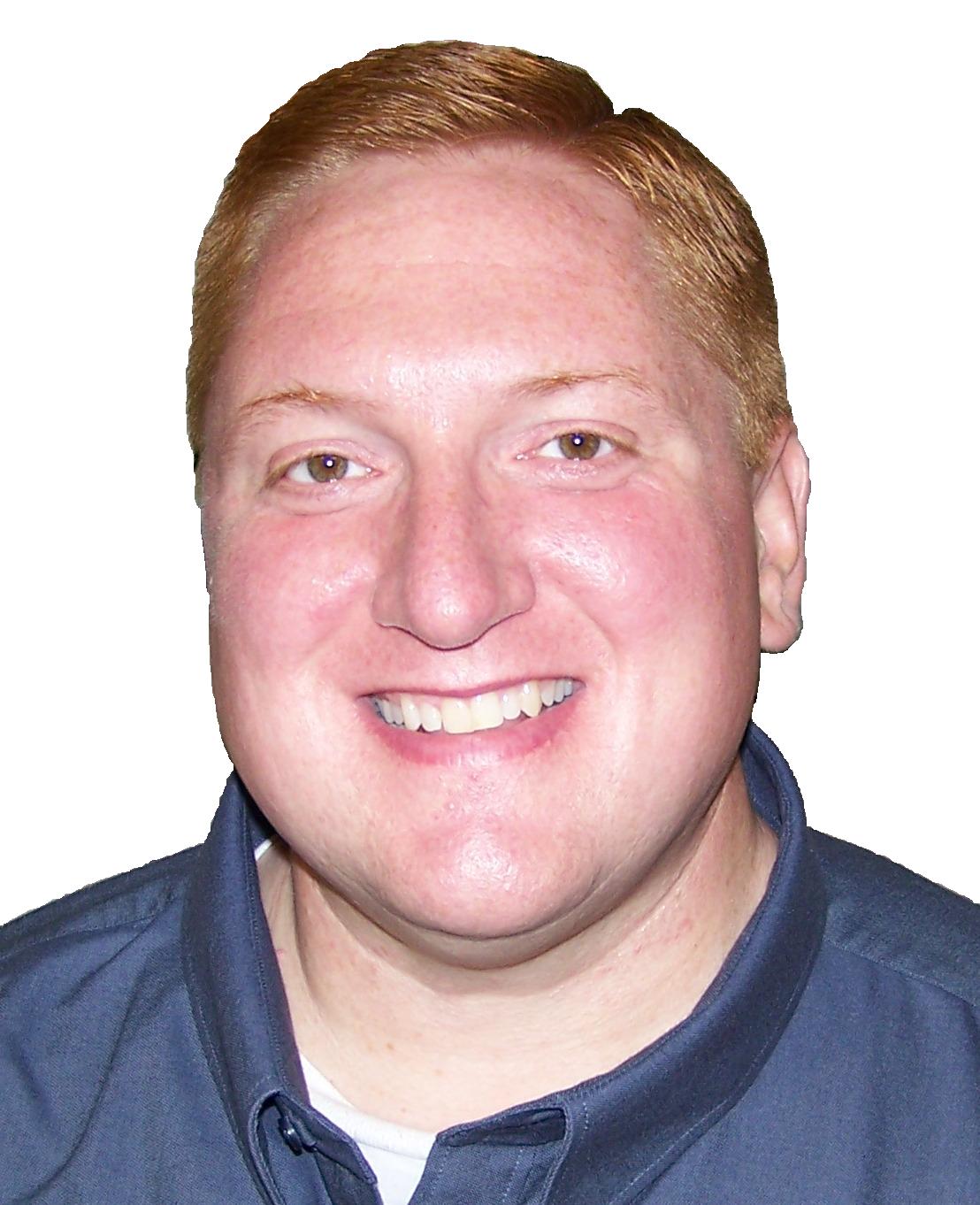 Joe Forrider has served at the Moody Bible Institute as a student and employee since 1988. After studying voice, he served in the Sacred Music Department as Concert Coordinator. He then assisted with production duties in Moody Radio for several years with Proclaim! and Music Thru the Night with Mike Kellogg, completing his time in radio for Moody Publishers on the Gary Chapman Radio team. Joe currently serves in the Donor Development & Channel Strategy department. Among his duties in Donor Communications, he manages the web content for Today in the Word. Joe and his wife Michele live in Chicago with their daughter, Hannah, their greatest earthly blessing.