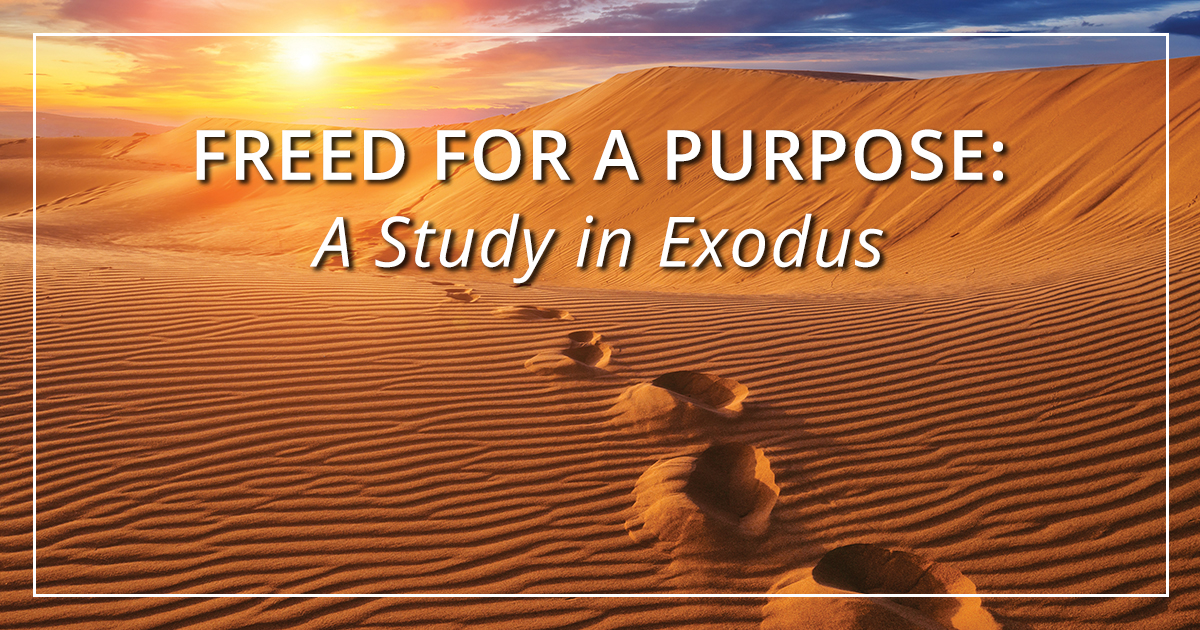 The Glory of the Lord Descends on the Tabernacle

“Who is this King of glory with strength and majesty
And wisdom beyond measure, the gracious King of kings
The Lord of earth and heaven, the Creator of all things
He is the King of glory, He’s everything to me.”

As the book of Exodus concludes, the tabernacle was set up and the glory of the Lord descended. This was one year after the Passover was instituted at the start of the Exodus (v. 2; see 12:2). As God’s mediator, Moses was the leader in charge of the set-up. He began with the Ark and the Most Holy Place and moved outward to the courtyard, anointing everything with oil in order to consecrate it (v. 9). Next Aaron and his sons were also consecrated and the work of the priesthood began.

“Then the cloud covered the tent of meeting, and the glory of the Lord filled the tabernacle” (v. 35). The pillar of cloud and fire that had guided and protected Israel thus far settled on the tabernacle as a sign of God’s presence and approval. The “glory of the Lord” was so real and powerful that not even Moses could enter. The people responded with worship, thereby fulfilling the tabernacle’s purpose and bringing the book to an auspicious close.

The book of Exodus opened with the descendants of Jacob in bondage. But God took them on an epic journey that included a spiritual-political showdown with a world superpower, dramatic liberation, miracles, covenant-making, grumbling, disobedience, idolatry, repentance, mercy, obedience, and His presence through it all. The key: God’s covenant love and faithfulness. The future looked bright. Ahead lay the promised land. The God who had called them to be a “holy nation” would never fail them (19:6; 1 Peter 2:9–10).

Thank you for praying and studying the book of Exodus with Today in the Word this month! In this month’s study, we saw God’s faithfulness to Israel, and today praise Him that through His Son, He includes us into the narrative of His glory.