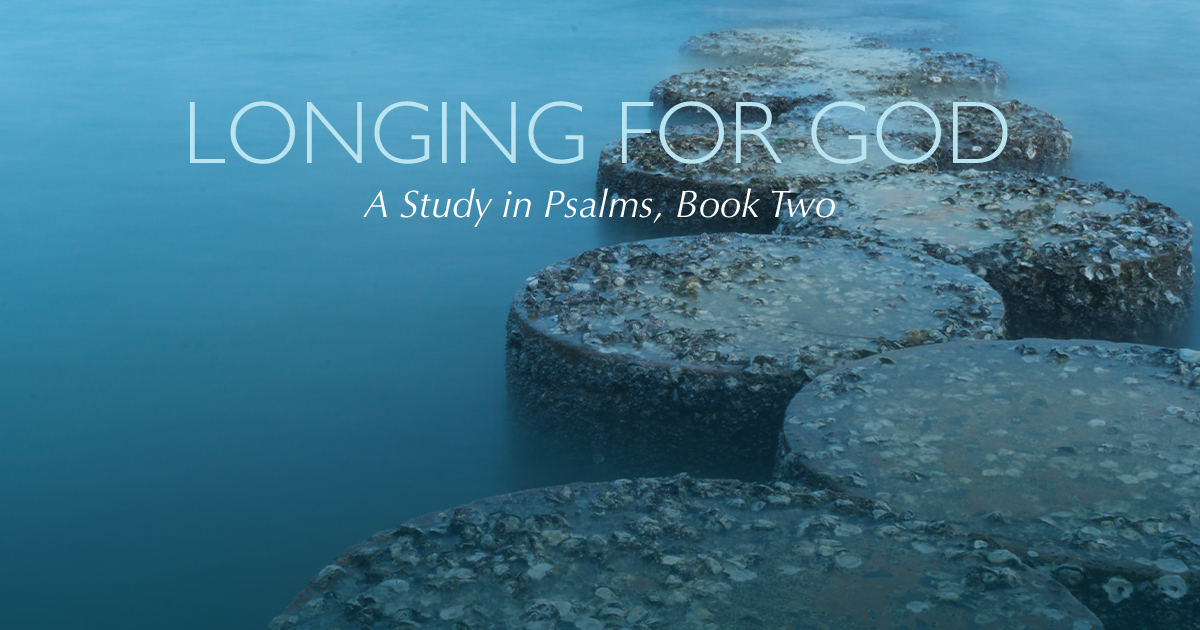 Great Is Your Faithfulness

When Hezekiah was king of Judah, the powerful nation of Assyria marched into their land and threatened Jerusalem. The commander of the Assyrians taunted the Judean king, even offering to give him 2,000 horses for their upcoming battle (2 Kings 18:23). Hezekiah went into the temple and prayed for God to intervene. That night, the angel of the Lord decimated the Assyrian army, forcing them to head back to their own country (2 Kings 19:35–36).

This event had a profound impact on the nation of Judah. It is possible that Psalm 48 was written in response to this crisis and God’s miraculous intervention. The Psalmist proclaims, “Great is the Lord, and most worthy of praise” (v. 1). That sets the tone for this joyful hymn which celebrates Jerusalem as the place where God dwells as the “Great King” (v. 2). He compares Jerusalem to the “heights of Zaphon” (v. 2). Zaphon was the mountain north of Israel where Canaanites believed their god Baal reigned as king. The Psalmist here declares that the Lord alone is the real King.

Julius Caesar once famously proclaimed, “Veni, Vidi, Vici” (“I came, I saw, I conquered.” The kings described in verses 4–7 “came, saw, and fled!” They surrounded Jerusalem but were dismayed by its secure position. The city was not secure because of its magnificent towers or fortifications, but because it was where God dwelled (v. 8). The Psalmist ends by meditating on the faithfulness of God to protect His people (v. 9). Because of the salvation God has accomplished, the people praise Him “to the ends of the earth” (v. 10). His people want to pass on to their children and grandchildren their testimony of God’s faithfulness.

>> We need to tell the next generation about God’s work in our lives. Perhaps you have children or grandchildren who have never heard stories about how God met a need in your life, whether physical or spiritual. Today might be a good day to have that conversation.

Lord, our prayer is that each of us will leave a legacy of faith, telling the next generation about your love and mercy in our lives. May we have the strength and determination to serve you faithfully until the end.