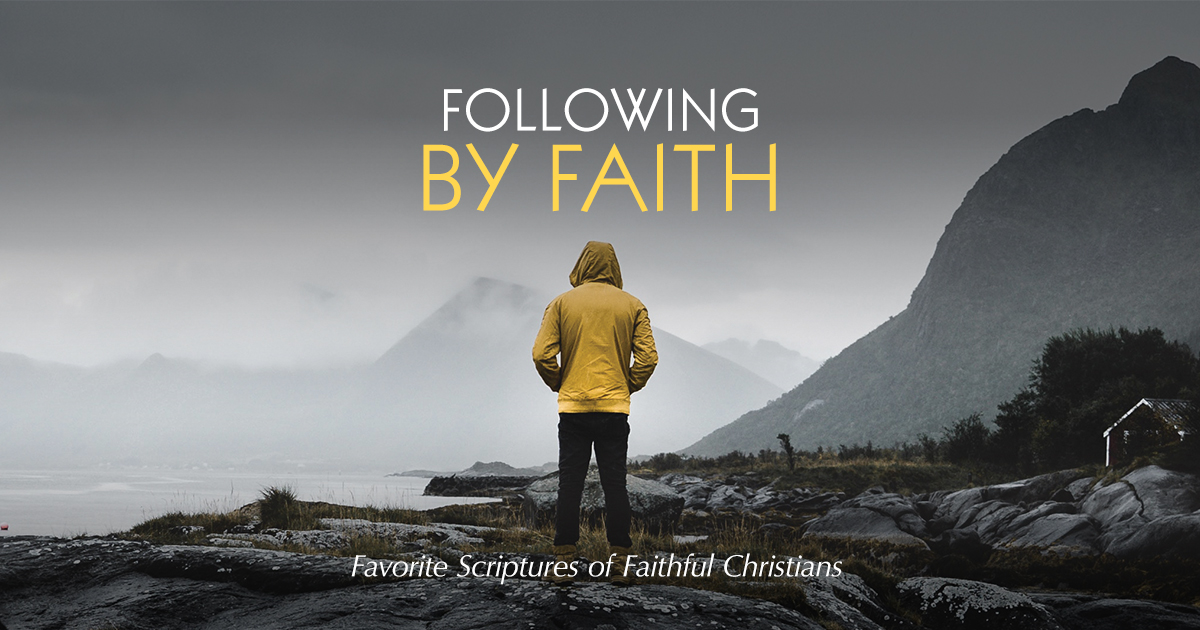 One of the major reformers of Christianity was the German monk Martin Luther. Before he posted his 95 Theses on the church doors in 1517, protesting the church’s corruption, Luther wrestled with his own salvation. He was tormented by his own sinfulness, God’s judgment, and the way to salvation. While searching for answers, he read the beginning of Paul’s epistle to the Romans, and the gospel finally made sense to him.

In Romans, Paul was writing to dear friends and relatives and was excited to announce that he would soon be visiting them. He hoped that his visit would be edifying for them and other believers in Rome (vv. 11–12). He was also eager to preach the gospel to all those who were willing to listen (vv. 14–15). Paul made it abundantly clear that he was not ashamed of the gospel of Jesus Christ (v. 16).

Paul understood that some, especially those living in a hostile environment, might be timid, even fearful, about expressing their faith. However, this was not the case for those in Rome, nor was it the case with Paul. He was adamant about proclaiming that a right standing before God, or righteousness, comes through Sola Fide, faith in Christ alone. Here Paul explains that righteousness is “by faith from first to last” (v. 17).

When Martin Luther came across this theological concept, his life was changed forever. He says, “Night and day I pondered until I saw the connection between the justice of God and the statement that ‘the just shall live by faith.’ Then I grasped that the justice of God is that righteousness by which through grace and sheer mercy God justifies us through faith. Thereupon I felt myself to be reborn . . . this passage of Paul became to me a gate of heaven.”

What a wonderful example Paul gives us today with his zeal for missions! As we reflect on Romans 1, ask God that we also will be eager to preach the gospel to all people’s groups, everywhere.